12 Years later, Does Columbine still resonate for us? 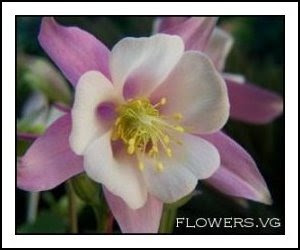 12 Years ago today, at Columbine High School in Littleton, Colorado,Eric Harris and Dylan Klebold shot and killed 12 students and a teacher before killing themselves. They wounded 24 others.

The Brady Campaign posted on Facebook an article about how Colorado newspapers did not run an article on their front pages about the anniversary.

Has Columbine lost its relevance?

I don't think so. There have been over 80 school shootings in high schools and universities in the U.S. since April 20, 1999. And just two weeks ago, 11 students were shot and killed in an elementary school in Rio De Janeiro, Brazil. 18 students were injured. America continues to export its violence to the rest of the world.

As long as there continues to be gun violence in schools, Columbine is relevant and its lessons must be remembered.

We need stronger gun laws.
We much close the gun show loophole in every state.
Parents need to take the time to talk to their children and to know what's going on in their lives.
We need to limit violent media.
We need to stop the senseless teasing and bullying that goes on in schools and on the internet.
Students must reach out to outsiders, include rather than exclude, and build kinder school communities.

My thoughts and prayers go out to the families of the 13 victims. May you continue to heal and find joy.

To the 13 victims, wherever you are, I hope you have found the peace you deserve.

I, along with so many others, continue to work toward making a kinder, less violent world. 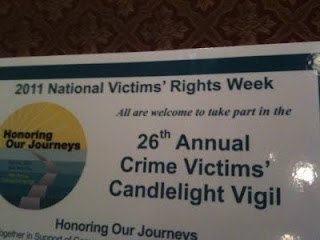 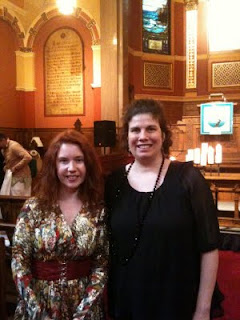 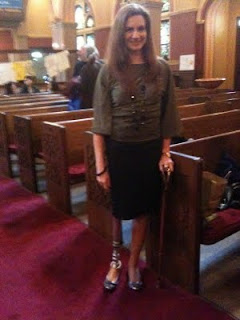 This past Sunday, I had the great privilege of being asked to speak at the 26th Annual New York Crime Victims' Candle Light Vigil. The theme of the day was Honoring our Journeys. It was sponsored by The Downstate Coalition for Crime Victims and The Office of the New York State Attorney General. I have been attending meetings of The Downstate Coalition for Crime Victims for the past few months. They asked me to do a reading of "The Solace Stone", a parable about an old Chinese grandfather, who each morning climbs to the top of a nearby hill and picks up a small stone, then he walks down the hill and drop the pebble on the other side of a stream near his home. One stone at a time he will move the hill that blocks out the sunlight.

Then, I was asked to tie in the theme of the story with my experiences interviewing members of the Columbine community in 1999-2000. I talked about what I saw on TV that day, how I was moved to go out to Colorado and interview people about the shootings, all the questions I had. I talked about how it was a hate crime. That the killers, Harris and Klebold, were bullied, and they then terrorized their classmates before killing them, called them names, etc. I talked about the fact that they were able to get their guns so easily from an 18 year old friend, who went to a gun show for them and from and another dealer, who was an acquaintance of their co-worker at a local pizza place. I talked about prevention. There have been over 80 school shootings in high schools and colleges since Columbine. Finally, I talked about prevention, about my work in the high schools talking with kids about bullying, cliques, violence in the media, the easy access to guns, how they can build a kinder community, reach out to outsiders, etc.

I read out the names of the 13 Columbine victims because after almost 12 years, they have been forgotten by the general public for the most part. We move onto other tragedies.

I closed with the following words:

How do we find the strength to keep moving another pebble each day? We find strength and inspiration in each other. We work together. We have faith and we persevere. We come together on days like today to remember and honor our lost loved ones and our journeys towards healing. Each of you is an inspiration and a source of light. It's an honor to be with you today. I wish you all the best on your journey.

In addition to myself, there were many other speakers, including the District Attorney of New York and a number of survivors, who had either lost a loved one or had been victims of crimes themselves. There was a wonderful choir that sang inspirational songs like, "You'll Never Walk Alone" and "We Shall Overcome".

I was sitting in the front row next to the commissioner of the NYC Department of Corrections, and I looked up and there was Theresa Sareo speaking to the crowd. She told her story of being struck by a drunk driver on a corner in Manhattan, resulting in her right leg being severed from the hip down. She now has a metal prosthetic leg. As she told her story and how she was helped by victims services counselors, she stood there looking beautiful and strong. She began to sing "Hallelujah" with a gorgeous, soulful voice and tears ran down my cheeks. I think it was the fact that she didn't seem to have an ounce of self pity. She is a courageous survivor.

Another inspirational speaker was Nicola Briggs. When a man on the #4 subway train exposed himself and rubbed up against her, she confronted him, and with the help of other passengers and the conductor, she made sure he was immediately arrested once the train stopped. Someone videotaped this incident, and it became a YouTube sensation. Nicola has become a role model for young women to stand up and speak out if they are being violated.

The program concluded with the lighting of candles to remember the lives of lost loved ones. This ceremony was led by Vilma Torres, director of Safe Horizon, a wonderful organization that provides support and advocacy for victims of crime and abuse. Vilma was on the post show discussion panel for the 2007 Midtown International Theatre Festival production of "A Line in the Sand". After the candles were lit, members of the audience were invited to say the name of the person they lost aloud. It was very moving.

After the program finished, there was an information fair, and I got to hand out my promotional packets and speak with people about my play. I met some educators who seemed quite interested in it. At the very end of the day, Vida Toppin, an elderly woman who's son was mudered, came over to say hello to me and give me a hug. She was another speaker on my 2007 MITF discussion panel. It was wonderful to see her and her lovely, big smile again.

All in all, it was an incredible day of inspiration and courage. Thank you to everyone at The Downstate Coalition for Crime Victims for including me: especially Susan, Vilma, Donna, and Beverly. You all did an amazing job!
Posted by Adina at 1:54 PM No comments: